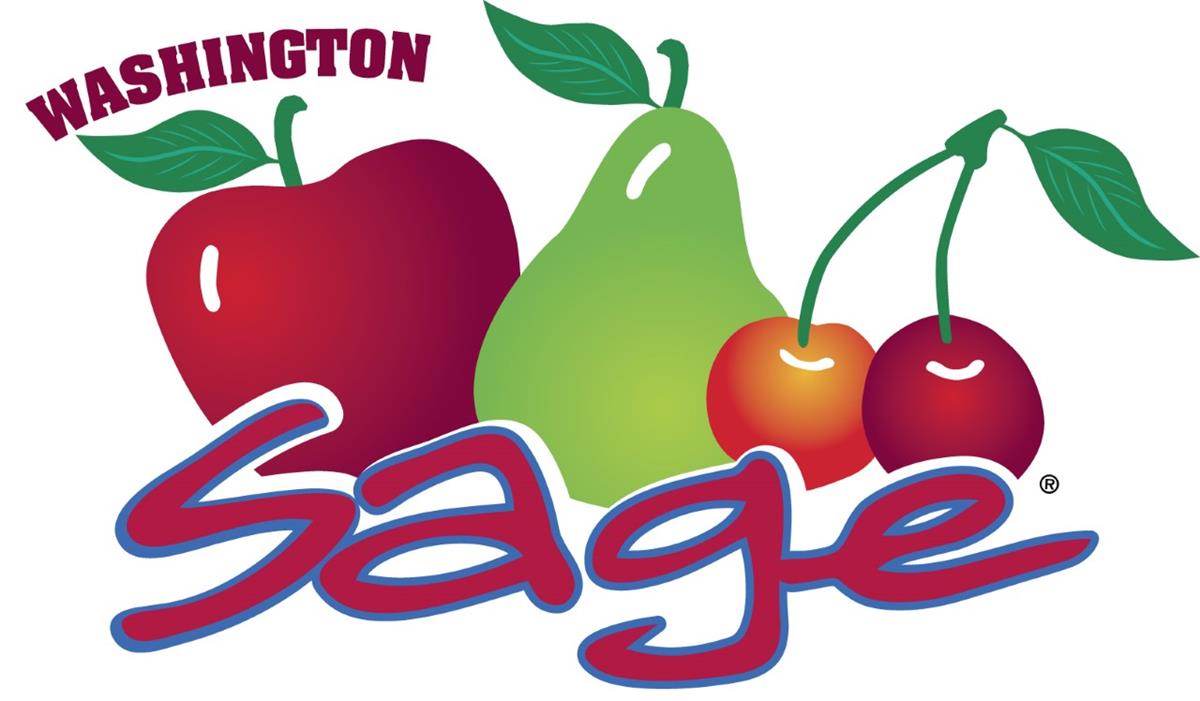 Monday’s Sage Fruit Front Row Challenge presented by Musco Lighting will pay a whopping $20,000 to the winner! The 410 sprints will be joined by the IMCA Racesaver division sprint cars.

With 410, 360 and 305 winged sprint cars, and non-wing sprinters in action, there will be plenty of thrills for every open wheel fan!

“We’re thrilled to have a great company like Sage Fruit involved with the Osky Challenges,” says promoter Terry McCarl. “Their support and commitment to sprint car racing over the years has been awesome, and we’re proud to have them be a part of both of our events in Oskaloosa this year. We’re excited to have four different sprint car divisions for the first time, and know the fans will have a great time!”

Of course, in addition to the purses, great contingencies will be a part of both night’s events as well. Make your plans now for the Osky Challenges!

The top three rows in every section will be reserved. Previously, all seats were reserved in the grandstands. If you had tickets in 2017, you can renew starting now by calling 515 957-0020. Those fans have until Tuesday, April 17 to reserve their tickets.

Infield Party Passes will be $20, with children admitted for $5 there. No vehicles over eight feet tall are admitted in the infield. Production vehicles only are allowed, and there is no scaffolding allowed.

For more information on the Osky Challenges, visit www.OskyChallenges.com!