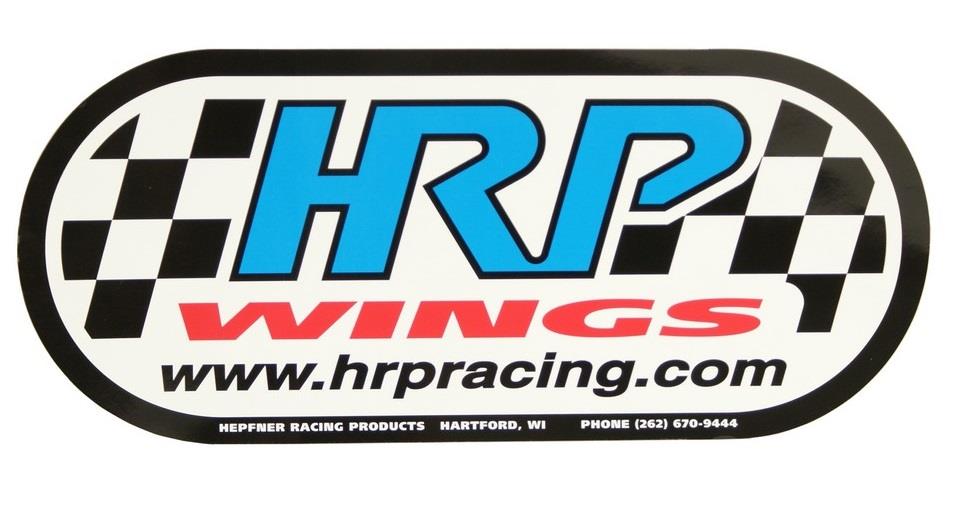 (Bill W) August 1, 2017 – The contingencies keep rolling in for the 22nd Annual Price Chopper Front Row Challenge presented by Musco Lighting and Searsboro Telephone Company! The FRC will be held this Monday, August 7 at the Southern Iowa Speedway in Oskaloosa.

Hepfner Racing Products (HRP) is located in Hartford, Wisconsin, and provides sprint car components. Among the giveaways are a Shop Assembly Cart – Tear Down Cart, a Nurf & Bumper Rack, a Nose Wing Tray and a Wheel Wrench Rack.

In addition to these giveaways, the top finishing HRP Wing customer will receive a new top wing!

Country Builders Construction of California will be offering a $500 bonus for the driver with the quickest time in qualifying.