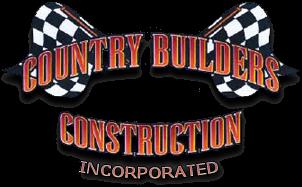 (Bill W) July 31, 2017 – The latest contingency for the 22nd Annual Price Chopper Front Row Challenge presented by Musco Lighting and Searsboro Telephone Company has been announced! Country Builders Construction of California will be offering a $500 bonus for the driver with the quickest time in qualifying. The much-anticipated Front Row Challenge will be held Monday, August 7 at the Southern Iowa Speedway in Oskaloosa. Both the 410 class and Seafoam Motor Treatment IMCA Racesaver sprints will be in action.