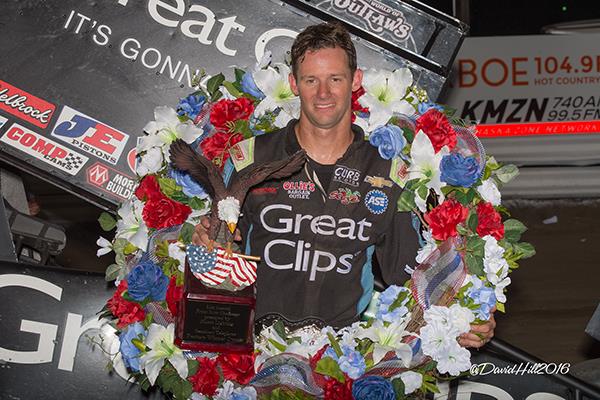 Get $5 Off FRC Infield Party Passes at Oskaloosa True Value/Slideways!

Get $5 Off FRC Infield Party Passes at Oskaloosa True Value/Slideways!

(Bill W) July 14, 2017 – Now is a good time to plan your trip to the 22nd Annual Price Chopper Front Row Challenge presented by Musco Lighting and Searsboro Telephone Company on Monday, August 7 at the Southern Iowa Speedway in Oskaloosa! If you are planning on purchasing an Infield Party Pass, you can purchase them now for $20, $5 off the price the day of the race.

The “One Night Stand for 20 Grand” was actually worth $22,500 to last year’s winner, Daryn Pittman. Cash and contingencies are always a huge part of the event.