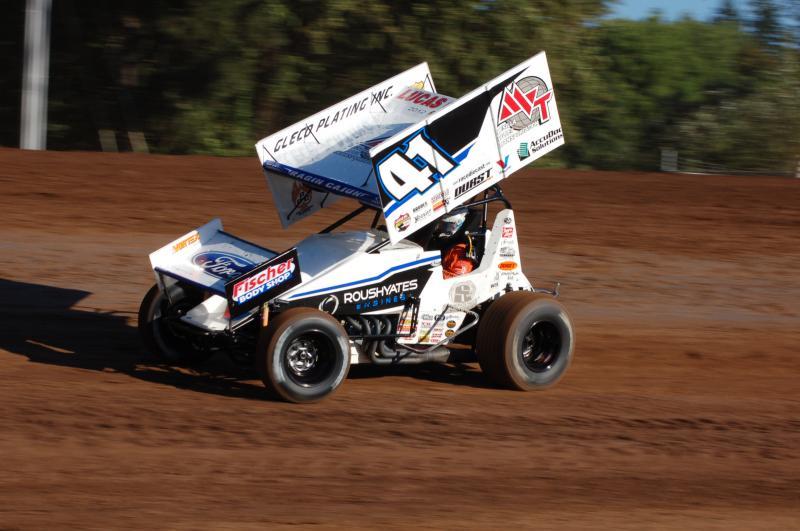 On Deck: The Front Row Challenge

Along with the ASCS Nation, three time NASCAR Sprint Cup Series Champion Tony Stewart will also be on hand for his fifth Lucas Oil ASCS appearance of 2013.

Tickets are on sale at the Southern Iowa Speedway box office.

Racinboys.com will not have a live audio broadcast. Updates will be posted on Twitter (@lucasoilascs) and on Facebook.

The nights format will see drivers draw for their starting spot in the Heats. Passing points will be used to determine A and B Feature lineups. The top 8 in passing points will run a King of the Hill Dash in order to determine the first four rows of the $3,000 to win feature event. The Challenge is worth $30,000.

**Took the challenge and won.